Daryl Hall is a modern-day renaissance man, an inductee into the Rock and Roll Hall of Fame with the best-selling duo of all time, the star of his very own award-winning web series-turned-TV staple, Live from Daryl’s House, as well as a successful venue owner with “Daryl’s House,” a restored venue and live music space in Pawling, N.Y.

Since forming his partnership with John Oates in 1972, the Philadelphia soul man is still achieving career milestones more than four decades later, continuing to perform with his band to sold out venues everywhere.

It’s been quite a few years for Hall, including the opening of “Daryl’s House,” a combination world-class restaurant and performance venue, which he kicked off with a live-streamed Daryl Hall & John Oates concert on October 31, 2014 . The popular venue also serves as home base for his multi award-winning Live from Daryl’s House. The show, which began as a “light bulb” moment for Hall when he launched it in 2007 as a free webcast, has set the standard for artist-initiated projects. The groundbreaking series provides a mix of legends and the next generation of superstars.

Daryl Hall has come a long way, and he’s still got plenty of mileage left in a career that’s taken him from the streets of Philadelphia to the halls of the Rock and Roll Hall of Fame in Cleveland. The best is yet to come. 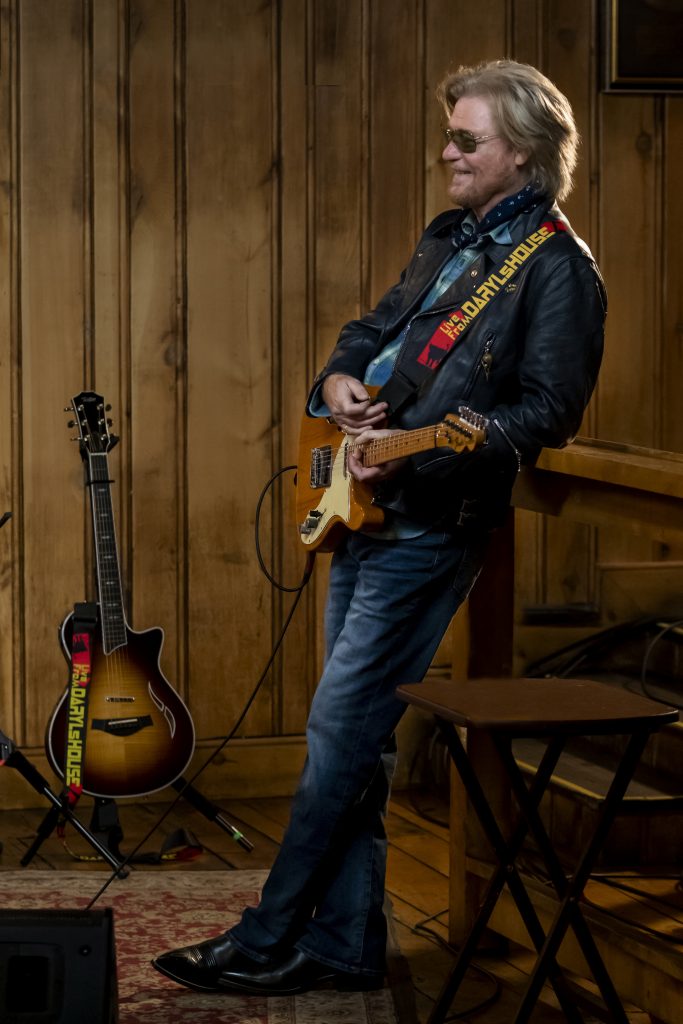 My mom was an extraordinary person. She had a maj

Inside the beautiful State Theatre. See you tonig 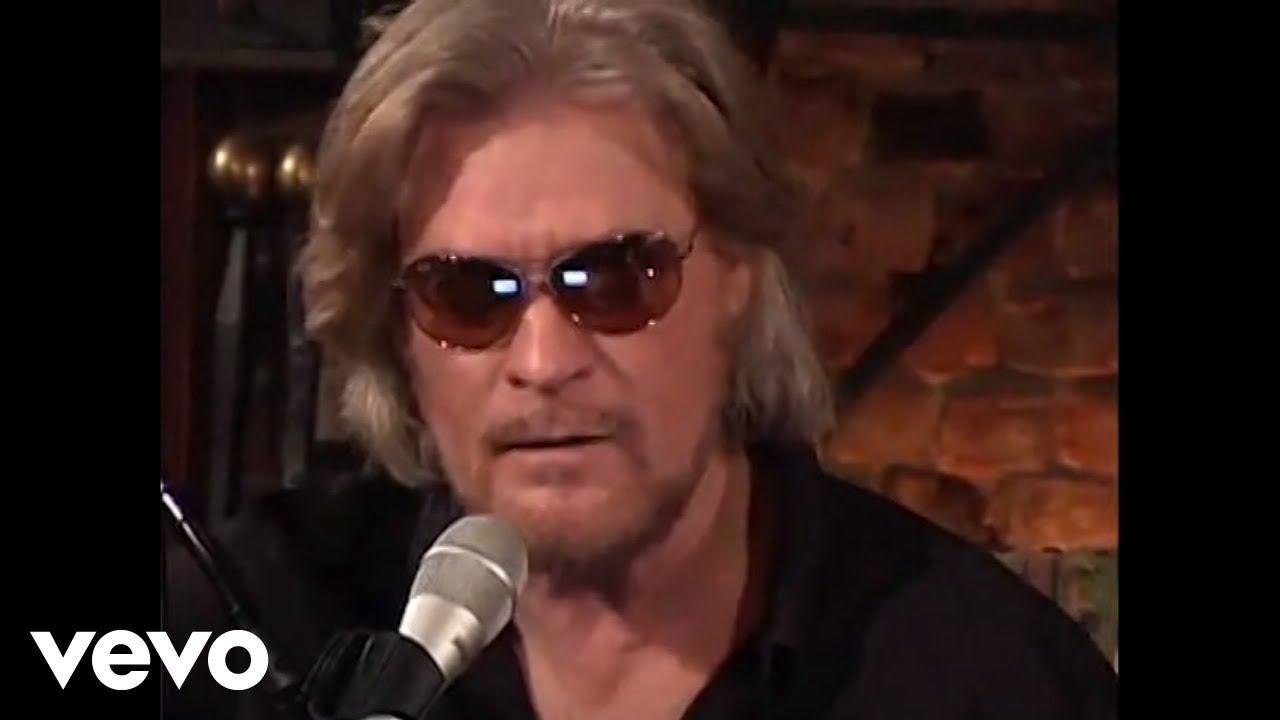 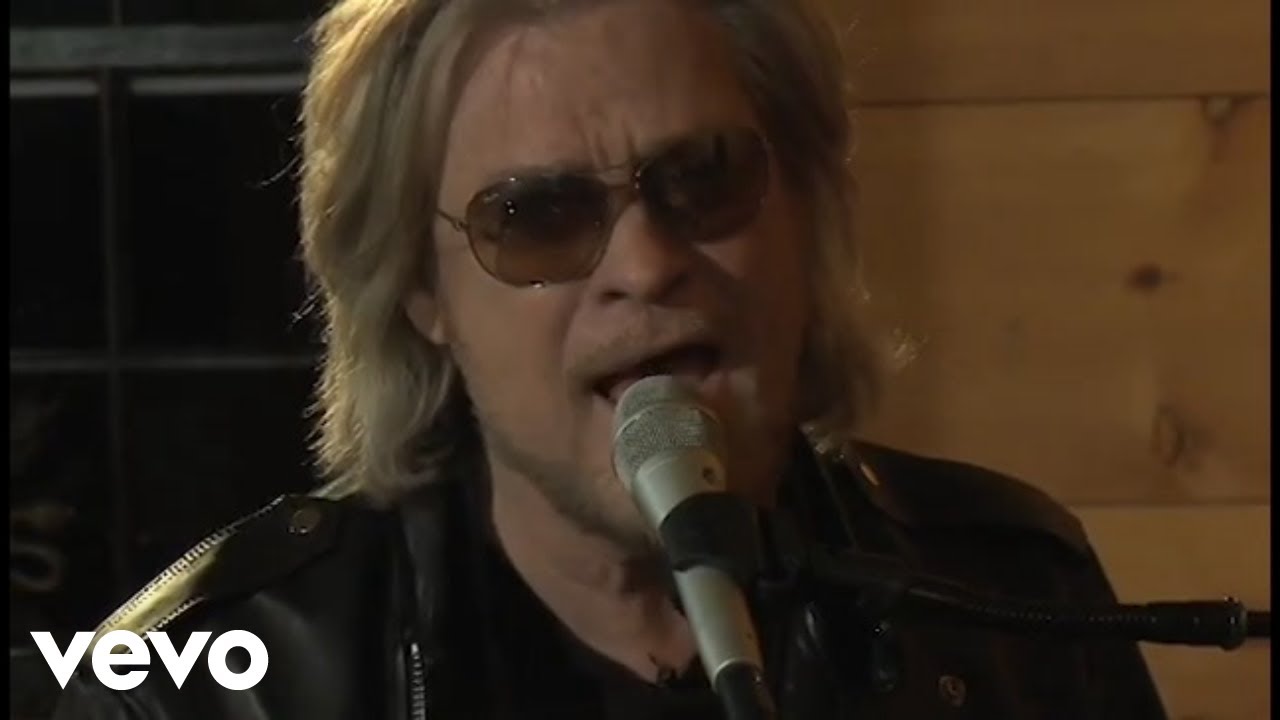 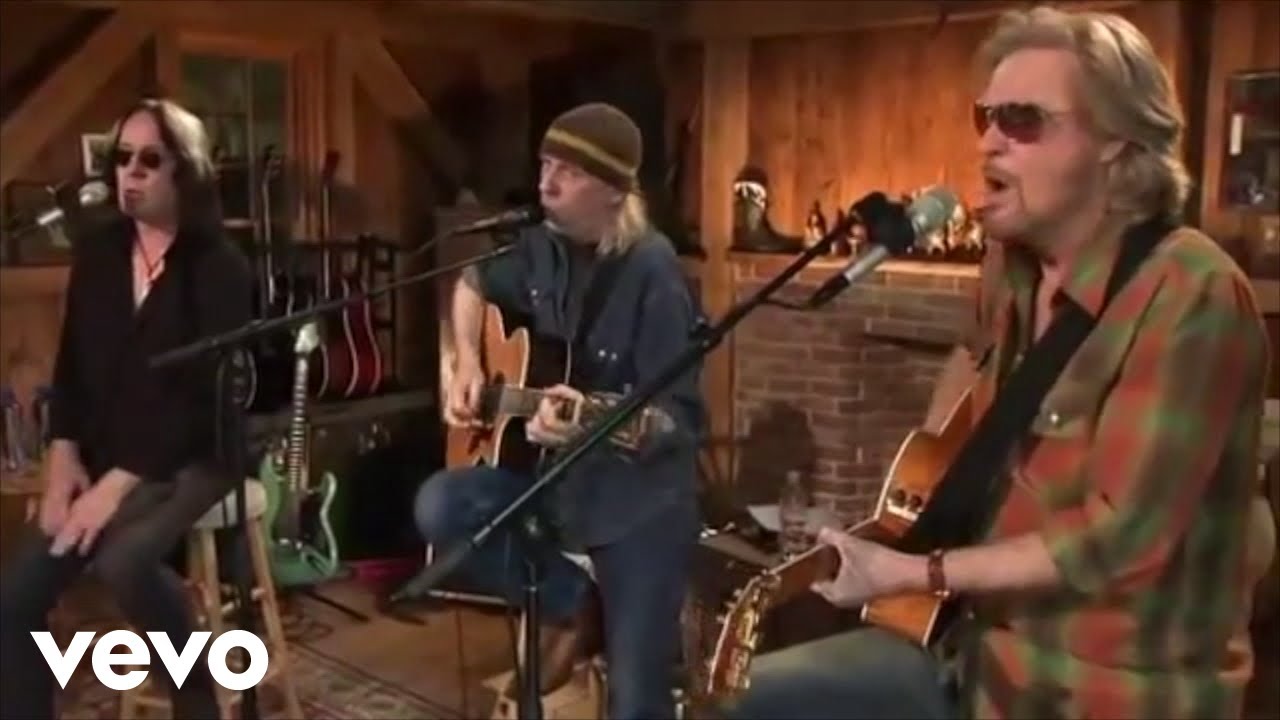 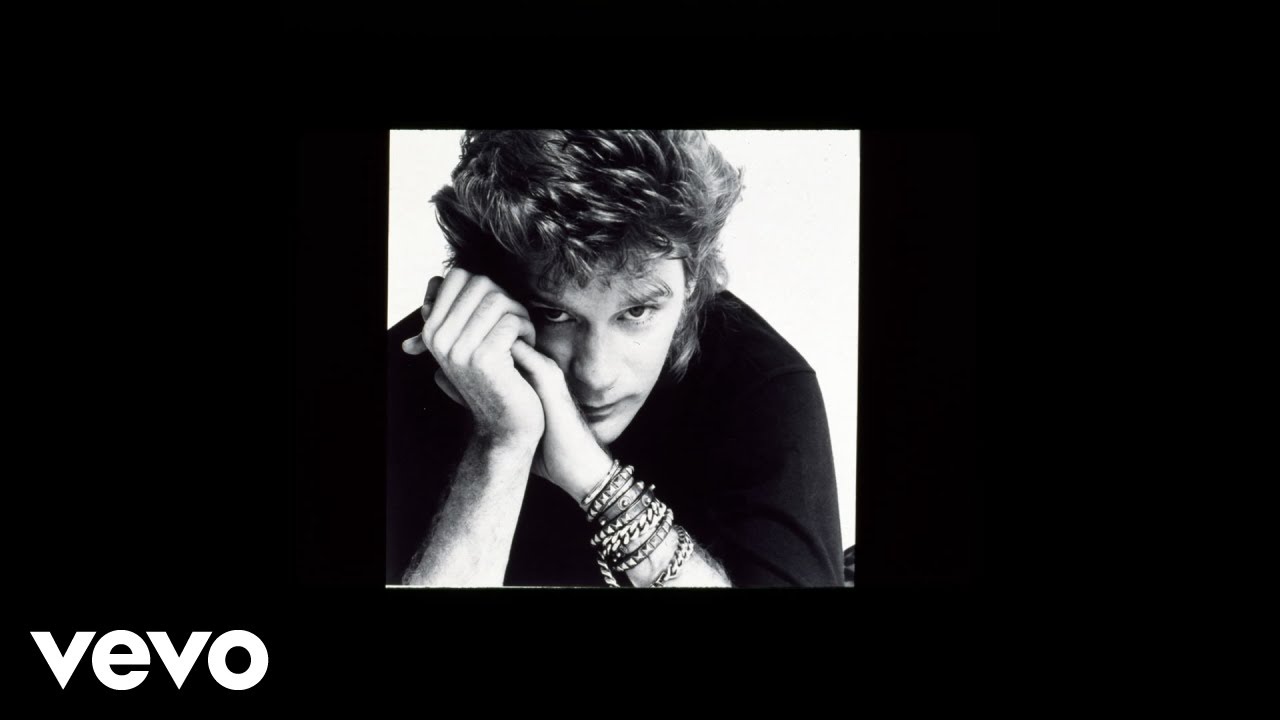 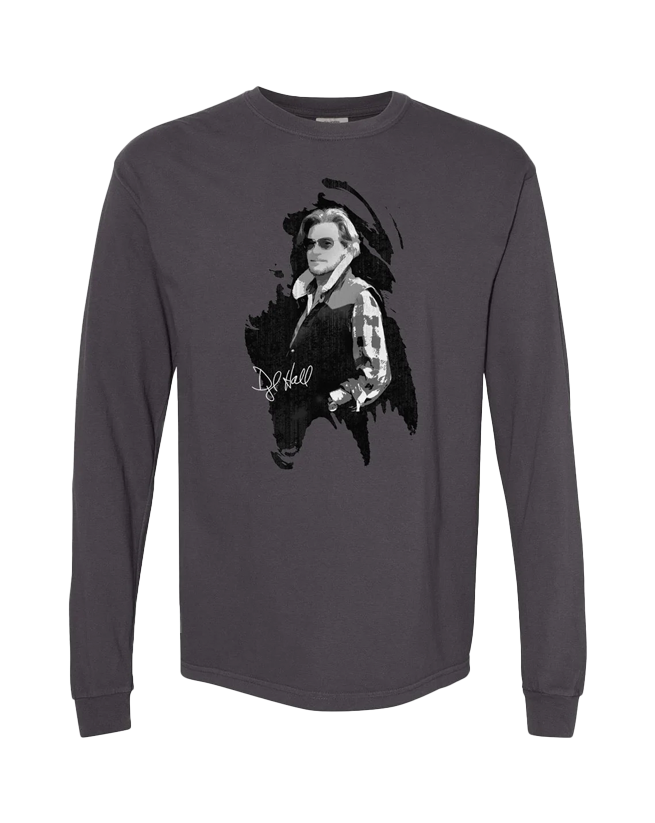 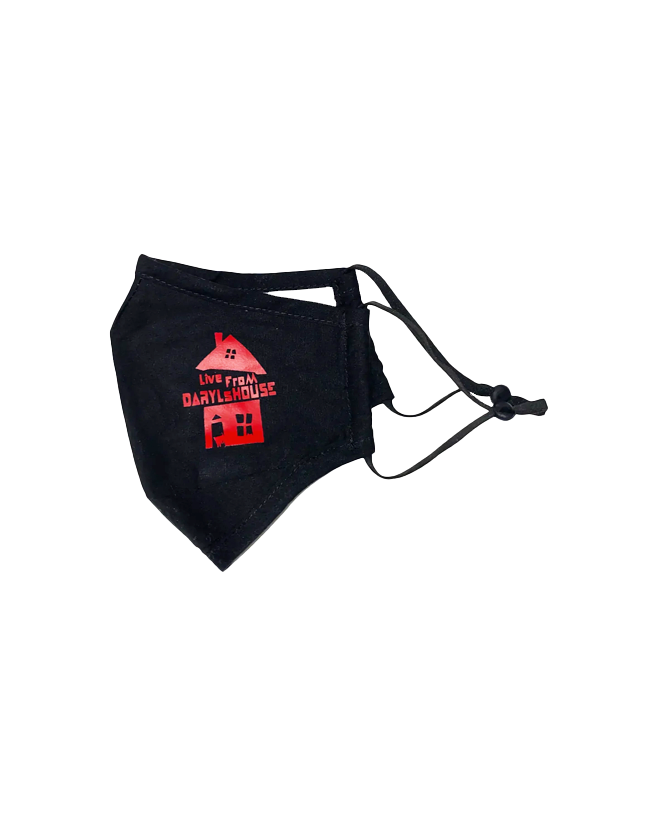 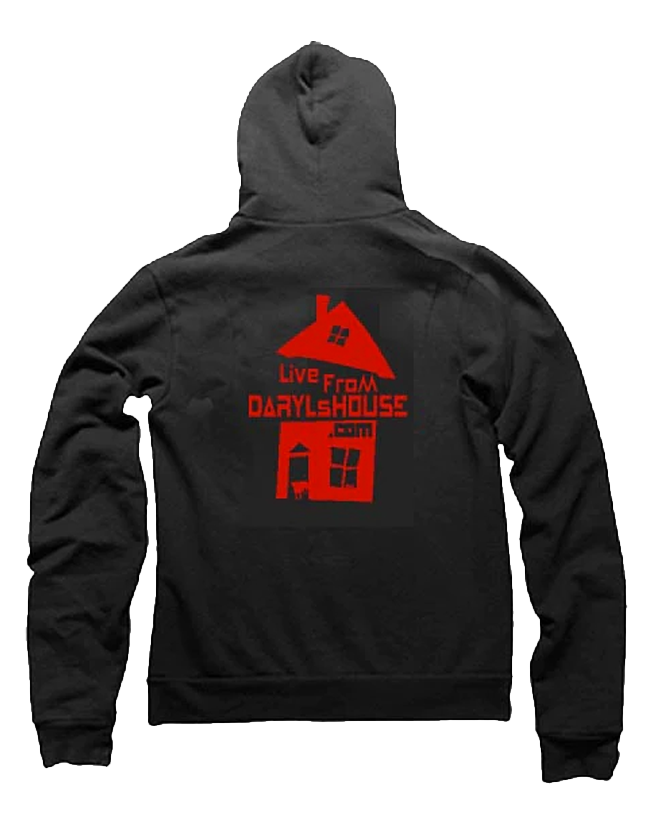 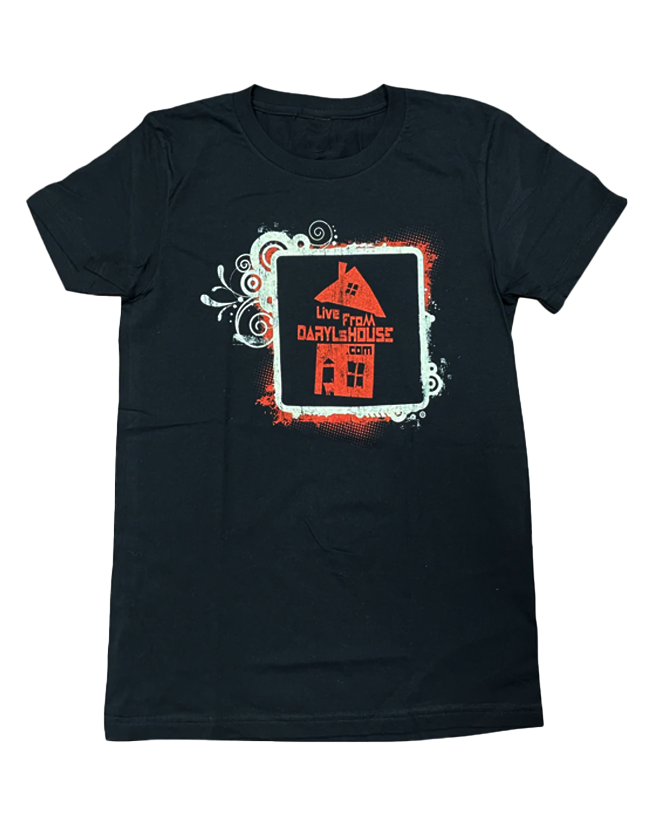 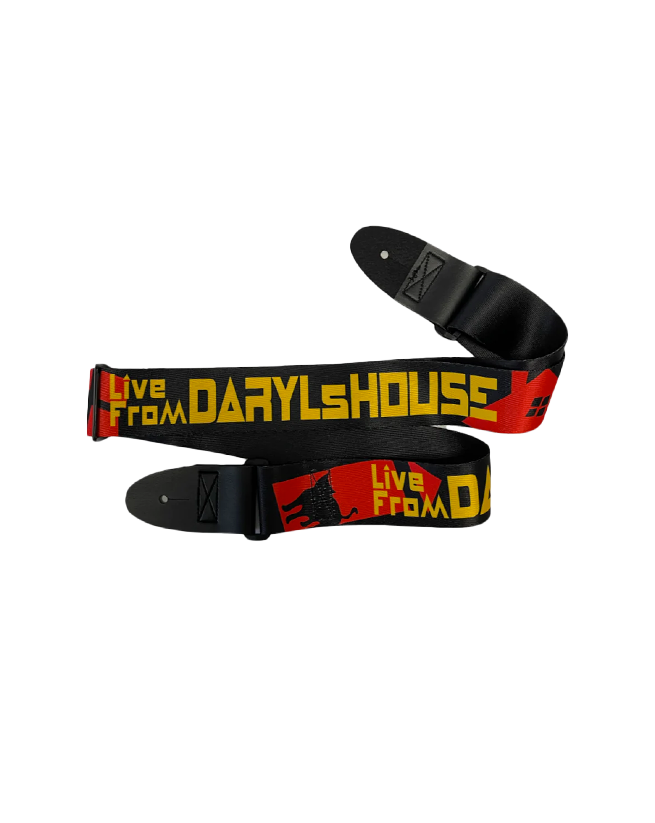 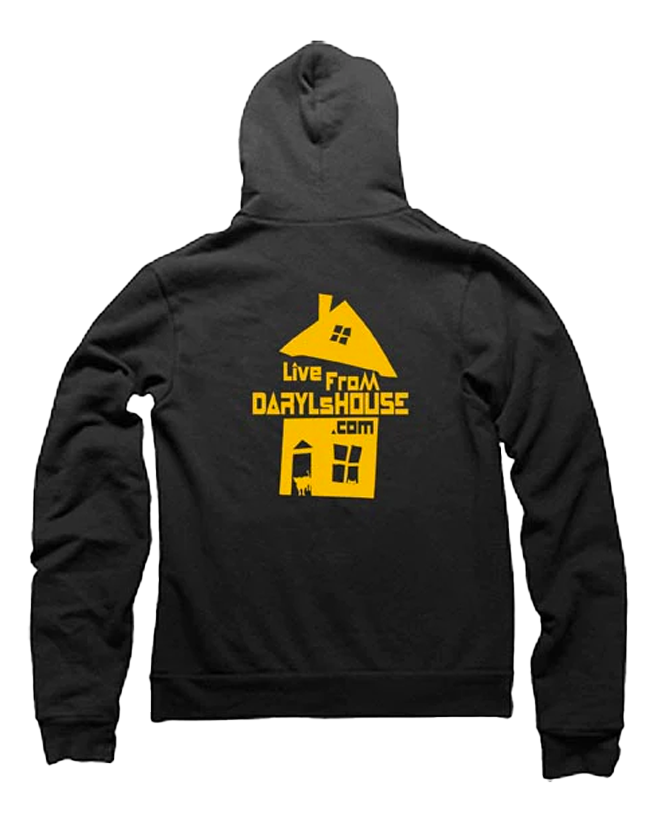 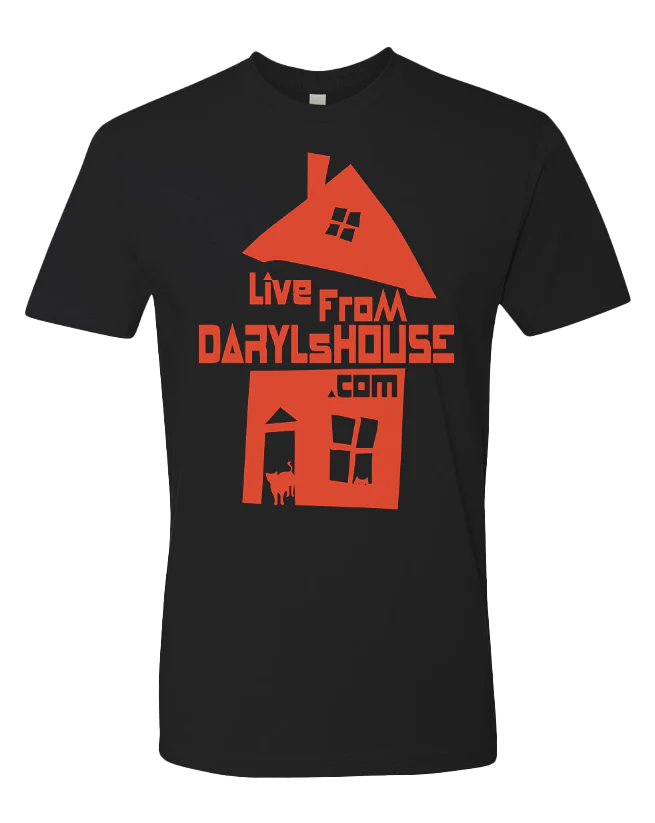